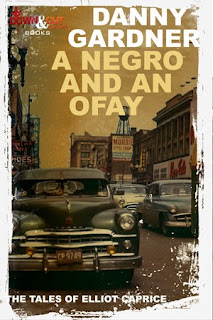 Email ThisBlogThis!Share to TwitterShare to FacebookShare to Pinterest
Labels: a negro and an ofay, danny gardner, down & out books, review, tim hennessy