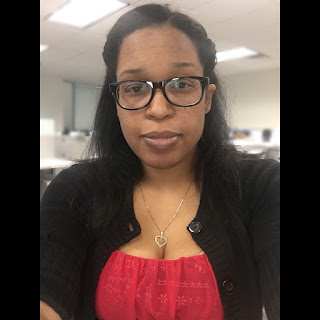 Nikki Dolson's stories have appeared in Shotgun Honey, Thuglit, Bartleby Snopes, and others. She is working on a novel and a collection of short stories.
Posted by Rusty Barnes at 9:20 PM