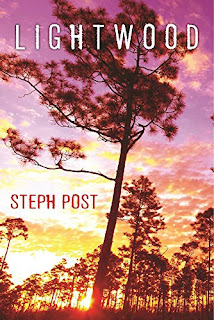 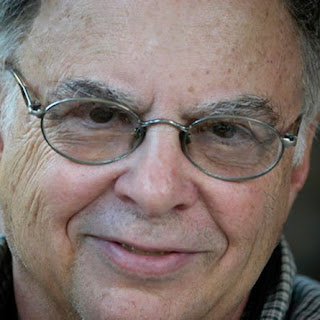 Jay Gertzman is the author of Pulp, According to David Goodis, which was nominated for best non-fiction study of the mystery genre for 2019. A Prof Emeritus at Mansfield University, his specialties are literary censorship, the publisher Samuel Roth, and 20th century  mass market pulp crime fiction.
Posted by Rusty Barnes at 9:10 PM